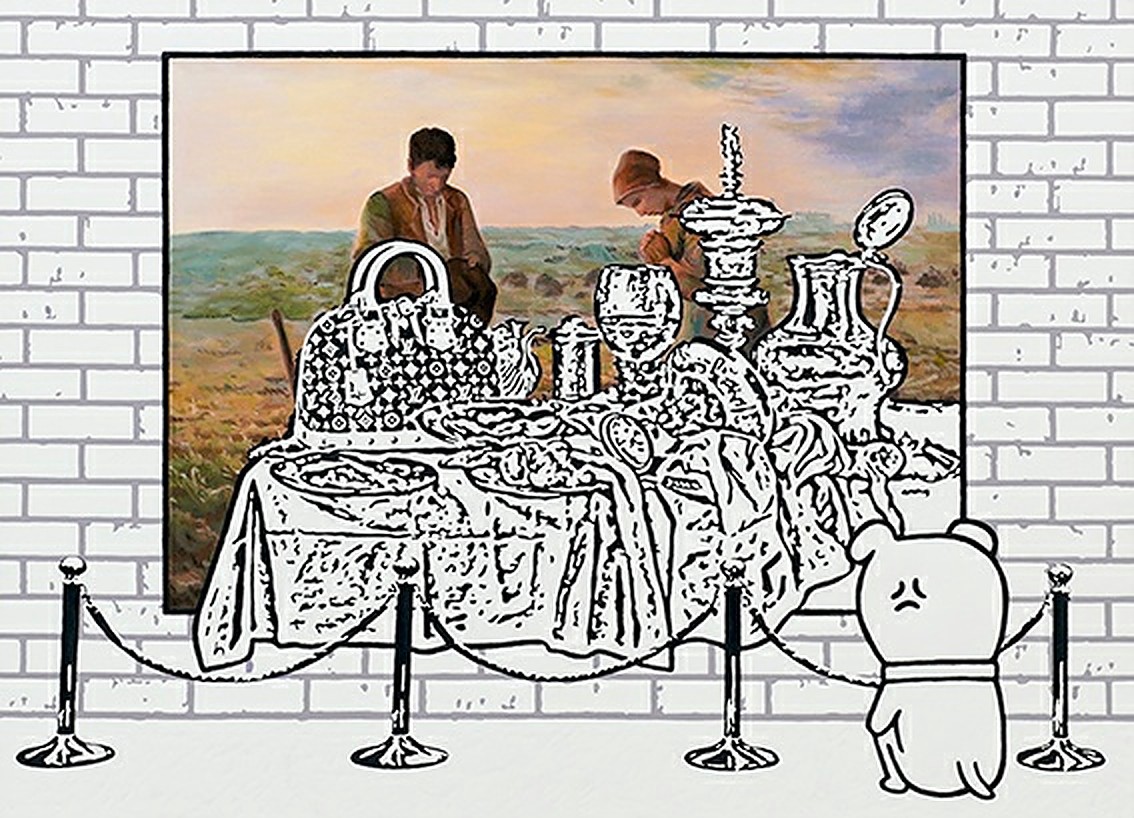 The Space We Occupy Online

Have you ever wondered how much you are worth to Facebook?

In the year 2020,
Facebook’s annual revenue was about 86 billion US dollars.

You may wonder how much you, as an individual user, contributed to that 86 billion. You may even think of it as a slice of pie you missed out on.
Well, at least that is what I could make you think by the end of this read.

Content creators put an enormous amount of time and effort into social media, but how much of that gets compensated?

I don’t know about you but, 1.4 million views monthly does not sound like an easy or common feat.

The surprising thing is, Youtubers have it better than other social media content creators.

Yet, without someone posting something worth reading or watching, no one would be there to watch the ads.

Let’s Dive Further Into The Numbers

In the first quarter of 2021, the average earnings per user from advertising revenue alone was $46.06 for the US & Canada region.

Let’s say you are a super fan of John Piper on Facebook and that’s the only person you follow.

Every ad you see on this platform is next to something John Piper has posted, and you’ll see more ads if you keep scrolling to see more posts from John Piper.

How much ad revenue does John Piper get at the end of the year from all your scrolling and consumption?

Imagine you aren’t the only super fan out there. Say there are 1000 fans out there.

Where Our Attention Goes, Our Money Goes

You have to realise that your attention has a price tag.

Whether you like it or not, we are heavily influenced by what we see and follow online.

All that disposable income you have is going somewhere, right?
It goes to the ads you see next to someone you admire; it goes to the restaurants and products you see online in your feed.

Imagine if we could give that ad revenue that we accumulate directly to the content creators that we genuinely support.

There Is Something Better

The technology to support this ideology exists.

Maybe you have already guessed, but yes, it has something to do with blockchain and decentralisation.

I will write about it in detail in a future article. This article was just for you to realise there is something not very equitable and that something better can happen.

That seed of thought is all I wanted to plant

See you in the next article ;)